Registration is mandatory. Registered participants will receive a Zoom link one day before the event. Registration deadline: 23 February 2022, at 18:00CET

Zsuzsanna Szelényi, former MP and foreign policy specialist. Currently she conducts research at the Central European University’s Democracy Institute, focusing on polarization and populism as a threat on democracy in the context of the future of the European Union. Europe’s Futures Alumna.

Ágnes Urbán, economist and media expert, associate Professor and Head of the Department of Infocommunication at Corvinus University Budapest. Based in Budapest.

Why do Hungarian Elections matter to Europe?

Hungary holds parliamentary elections on 3 April 2022. For the first time, Victor Orban seems to face a serious competitor: a coalition of diverse parties. The man who transformed Hungary and embodies the concept of illiberal democracy may not be easy to defeat. Even if he is defeated, would the transition of power be smooth? Defying Brussels as well as other democratic rules, Orban started his campaign on 13 February, by promising price caps, and announcing that a possible war in Ukraine could transform Hungary.

Should these elections matter to Europe? Why?

The background talk will address these and other questions as well as set the context for journalists, academics and analysts who follow political developments in Hungary. 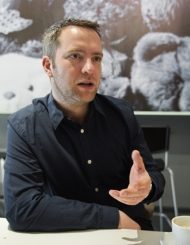 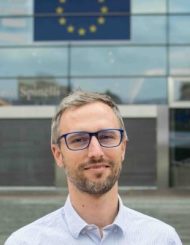 Mr. Botond Feledy is foreign policy expert currently living in Brussels. He is senior non-resident fellow at the Centre of Euro-Atlantic Integration and Development (CEID), and focuses his research on EU-US relations, cyber security and influence operations in Central Europe. 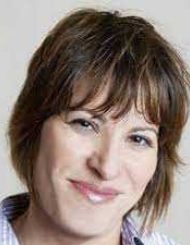 Ágnesán Urbán is an Associate Professor and Head of the Department of Infocommunication at Corvinus University Budapest. Her areas of research includes digital media, media consumption, and media policy. 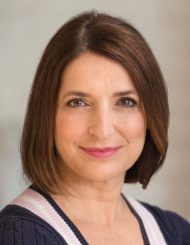